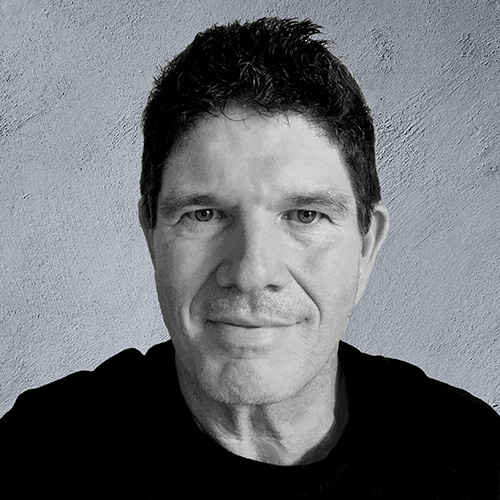 Steven R. Sponder is a seasoned entrepreneur who has launched businesses in multiple industry sectors including restaurants and a venture capital backed information technology company. He is currently the co-founder of the forthcoming MIGHTY CROZ™ cannabis brand – a collaboration with his friend and music legend David Crosby, founding member of Crosby, Stills, Nash and Young as well as The Byrds.

The two decided to pair up to get Crosby’s name in the cannabis space in a quality way because people have been asking “Croz” (as his friends call him) to do this for more than five decades. Croz is known to millions around the globe as one of the world’s foremost connoisseurs of cannabis. In fact, the Beatles looked to their friend David Crosby to point them to the highest quality cannabis.