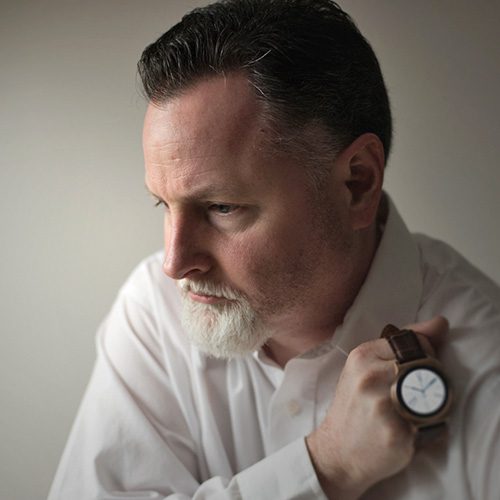 Steve Ellmore is a retired Master Sergeant of the United States Air Force and life-long veteran advocate. He served a twenty year career beginning as an Aerospace Ground Equipment Mechanic, then as a Career Recruiter before retiring in 2012. Following active duty, he went to work as a Public Affairs Specialist for the garrison Public Affairs Office (PAO) at Fort George G. Meade, the Office of the Secretary of Defense Public Affairs (OSD/PA) at the Pentagon, and currently with the VA National Cemetery Administration where he continues serving the military and veterans in a full-time capacity.

In 2017 Ellmore founded Allegiance Films with a mission of producing documentaries that recognize and support service members and veterans for their commitment and sacrifices to our nation. As a suicide survivor, Ellmore’s mission is to raise awareness of veteran physical and mental health matters and to fight for access to cannabis for treating PTSD and reducing the staggering twenty-two veteran suicides a day.