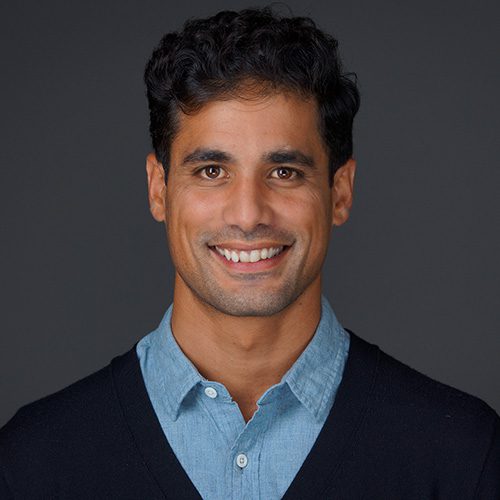 Socrates Rosenfeld is the Co-Founder and CEO of Jane Technologies, the e-commerce solution for legal cannabis retailers and brands.

He holds a B.S. in Leadership & Management Studies from the United States Military Academy at West Point Academy and an MBA from the MIT Sloan School of Management. He is a U.S. Army Veteran and previously served as a commander of an Apache helicopter company.

Socrates began using cannabis as a way to re-acclimate to civilian life upon return from active duty, but found himself questioning the origins of cannabis since it was illegal at the time.