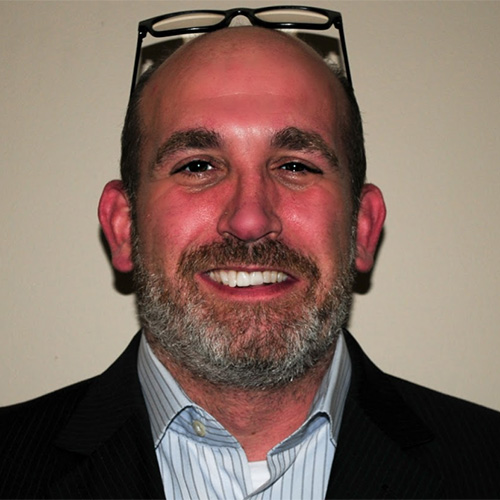 Seth Ninger is the Chief Operating Officer for Portfolio Beverages, Inc. in Atlanta, Georgia. PBI is the third company he’s worked with during his several year tenure in the cannabis space, having been the Director of Operations for Harvest Wholesalers, LLC and FarmersMarketWellness.com.

He is a former government contractor and military research analyst, a credentialed investigator in Georgia, and a graduate of University Of Maryland. Seth was one of the founding board members of Code of Vets, a Tennessee based veteran’s charity, and currently serves on the Board of Directors of DC based Compuverse Christian Charities, the philanthropic arm of Compuverse Technology Corporation.

Seth has been a Keynote Speaker at industry conferences, served on advisory panels for the USDA and FDA, and has completed numerous military research contracts for MCX, AAFES, and NEXCOM. He lives in the metro Atlanta area with his two children, Jack and Charlie, where he also coaches soccer.