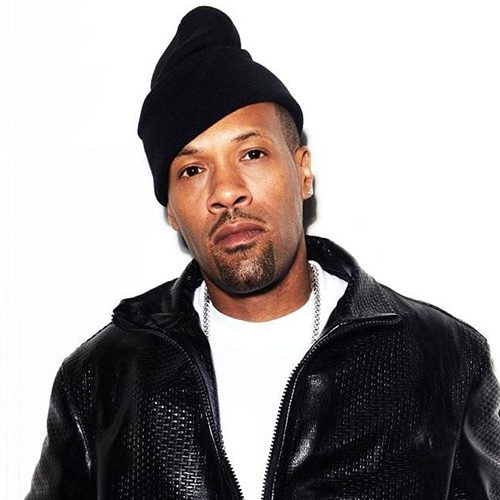 “I AM IN NO WAY A POLITICIAN.
I AM A TRUE BELIEVER IN THE INDUSTRY!”
AND THE PIONEERS THAT CONTINUE TO BUILD IT!”

Reginald Noble (born April 1970), better known by his stage name Redman, is an American rapper, DJ, record producer, and actor. He rose to fame in the early 1990s as an artist on the Def Jam label. He is well known for his collaborations with his close friend Method Man, as one-half of the rap duo Method Man & Redman, including their starring roles in films and sitcoms. He was also a member of the Def Squad in the late 1990s.