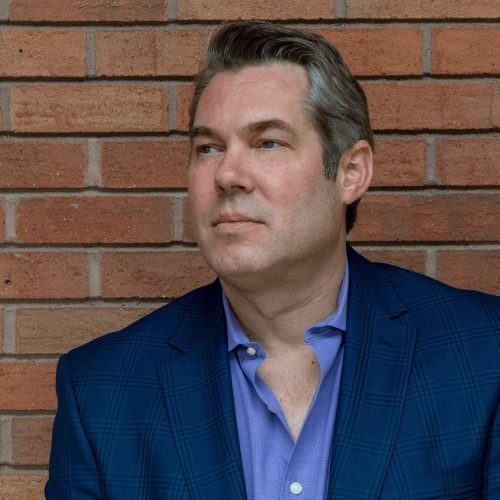 Peter is a serial entrepreneur, having co-founded several companies in the fin-tech/loyalty and marketing space.

He jumped head-first into the cannabis industry three years ago and co-founded Leafwire which has quickly become known as the Linkedin of Cannabis. Leafwire has grown rapidly to become the world’s largest network of Cannabis business professionals with 35,000 members representing 15,000 companies. Leafwire also recently launched a Cannabis/Hemp job board with 1,500 open jobs from many of the world’s largest Multi-State Operators.

Peter is a thought leader in the cannabis entrepreneurship and fundraising space and has been published in TechCrunch, VentureBeat, Dope Magazine, and Entrepreneur.com, among others.