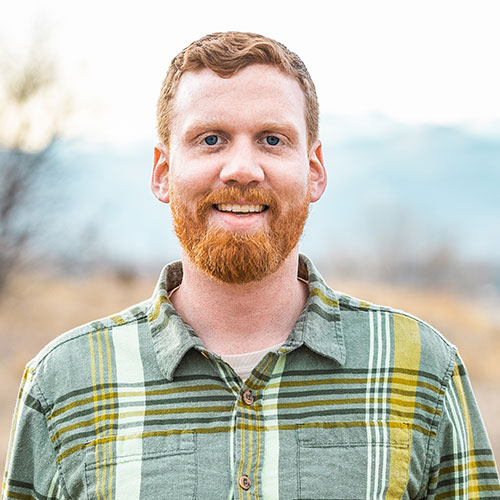 Hennesy led the team in creating Wana’s new Quick line of gummies and tinctures that use innovative encapsulation techniques to increase the bioavailability of cannabinoids that bypass liver metabolism and take effect quickly.  He developed Wana’s online interactive training program for budtenders and employees that covers the science of the endocannabinoid system and directed the development of Wana’s vape line, including the line’s unique proprietary terpene blends.

Hennesy previously managed Wana’s sales team of seven where the quickly growing business proved demanding but rewarding as his team expanded Wana’s shelf presence in the vast majority of Colorado’s dispensaries with a three-year growth rate of 203%.  Hennesy is currently enrolled in a Master Program for Cannabis Science and Therapeutics at The University of Maryland’s School of Pharmacy and he has a bachelor’s degree in Environmental Science and Technology from The University of Maryland.