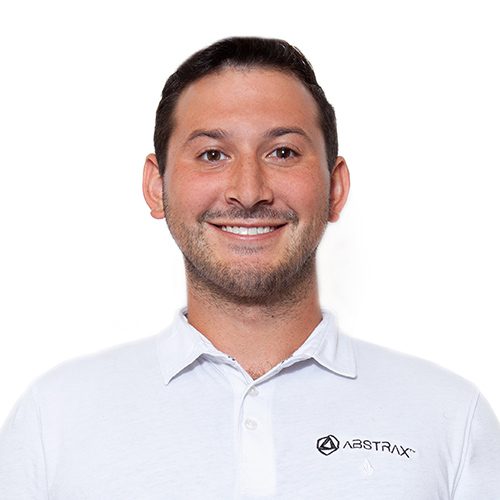 Kevin Koby officially entered the terpene market after scaling KingPen & LoudPack Extracts, one of the largest and most award-winning vape pen and concentrate companies in California history. His fascination with cannabis began in his early years in Southern California as he worked with family and friends on cultivation operations across California. He went on to earn a Bachelor’s of Science in Chemistry from UCSB, where he excelled at organic chemistry and gained valuable experience in a world renowned materials research group.

Kevin’s work in cannabis manufacturing began five years ago when he was one of the first chemists to manufacture, analyze, and popularize highly concentrated, solvent-free cannabinoid oil. Eventually, he became head of new product development and his products were awarded “Best New Product” in the High Times Cannabis Cup four times. Riding the wave of success, Kevin was recruited by KingPen & LoudPack and was made VP of Manufacturing/R&D. He was responsible for creating, managing, and scaling in-house production. He went on to earn at least 12 more High Times Cannabis Cups for vape pens and four additional awards for his concentrates. Most importantly, his ingenuity took the company from outside dependence for concentrate to producing 40+ kilograms of high quality concentrate every week in an economically built production facility.

Beyond leading science & technology for ABSTRAX, Kevin consults with top cannabis equipment manufacturers and concentrate manufacturing facilities throughout the US. His experience in the industry is uniquely valuable and there are few that can match.