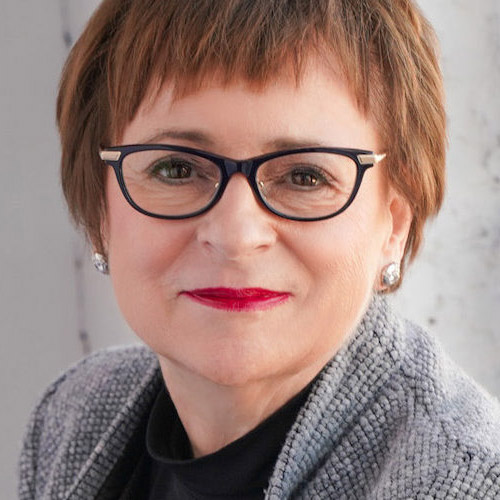 Jeanne has been a member of the Arcview team for several years –and is an advisor, investor and sought-after speaker in the cannabis sector. She is the CIO of Arcview Ventures and co-founder of the Arcview Collective Fund.

Formerly, Sullivan co-founded a NYC-based tech venture capital fund with $400 million under management. Jeanne has been a member of the Women’s Leadership Board at the Harvard Kennedy School and is an Athena Entrepreneur Fellow for Barnard College. She also serves on the Global Board of Trustees of Astia, funding high-growth women entrepreneurs. Forbes cited Sullivan as “one of the women VCs changing the world. The New York Hall of Science honored Jeanne for her work inspiring girls and women in science, technology (STEM) sectors. Jeanne also serves on its Board of Trustees.