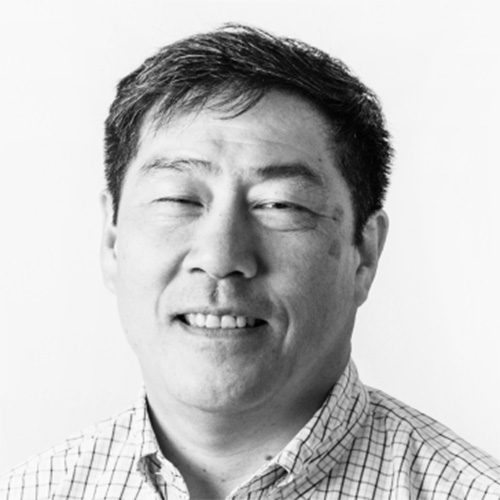 Howard Lee brings over 20 years of experience in the tech and start-up industries and the enterprise world to the team. Howard has served as CEO and founder of multiple start-ups, where he was directly responsible for raising seed; Series A, B, C; and growth equity rounds.

Prior to SōRSE, Howard was the CEO of Hyperquality and co-founder/CEO of Spoken Communications. In the enterprise world, Howard served as a SVP/GM for the Fortune 50 division, where he was responsible for overseeing thousands of people and hundreds of millions of dollars in revenue.

For one company, Howard managed and executed exceptional revenue growth — 3,734% over a three-year period; according to INC magazine, it was the 90th fastest growing company in 2013.