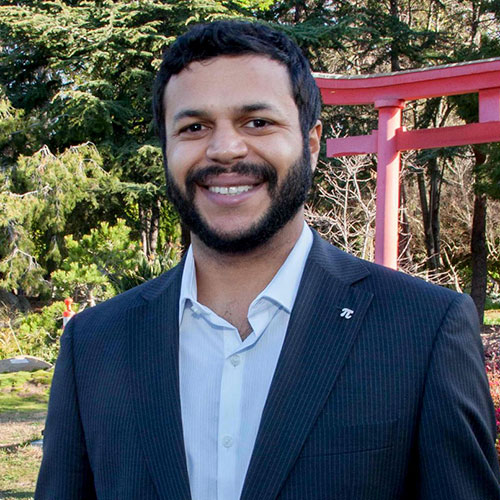 David Abernathy started his career doing project administration and management for a London-based engineering and consulting firm. From there, he transitioned to an Australian investment bank where he worked with the Infrastructure Legal team, financing billion-dollar wind farm projects. He spent several years doing investment due diligence, freelance business development, and business administration consulting.

From 2009-2012, he ran a financial services and consulting firm for the medical cannabis industry whose clients included cultivation collectives, dispensaries, equipment manufacturers, and cannabis R&D companies around the State of California. Mr. Abernathy worked as an adviser to UC Berkeley’s Goldman School of Public Policy on a report for the City of Oakland about the economic impact of regulated, large-scale, indoor cannabis cultivations.

In addition to his work at The Arcview Group, David teaches the Economics of Cannabis at Oaksterdam University, is on the Board of Directors of the Minority Cannabis Business Association (MCBA), co-owns a miniature golf company, helps run a nonprofit cat rescue organization that built America’s first cat café, and sits on the Board of Trustees of a French-American bilingual school in Berkeley, CA.