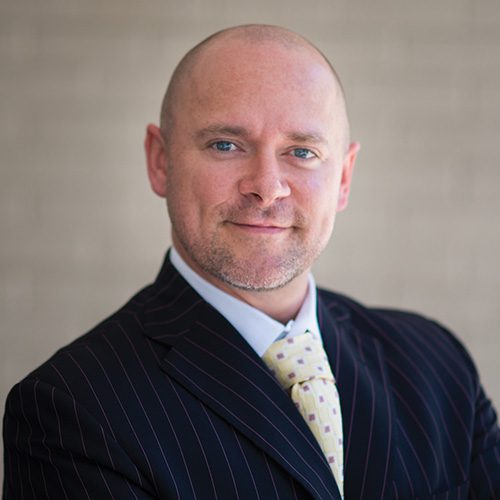 Charles Warner is the CEO of Innovative Properties Worldwide. IPW is a veteran owned media company out of Denver, where he is responsible for overseeing the companies many areas of specialization to include custom publishing, sponsorship sales and onsite activation, audience development, sales training, and media placement.

Charles joined IPW in 2009 after eight years as the CEO of Mainstream Media International. MMI, out of Clearwater, FL was the largest college bowl game publisher in the country and worked with the BCS National Championship. While there, Charles helped develop an assortment of cross-platform partnerships with some of the biggest sports properties in the world to include the PGA, NASCAR, LPGA, NCAA March Madness and the Super Bowl.

Prior to the sports marketing gigs, Charles served in the US Army in a rapid deployment, light infantry unit as an M-60 team leader. While serving, he was decorated with many awards for exemplary service. After the Army, Charles studied journalism and volleyball at Spokane Falls Community College where he graduated with a prestigious degree in liberal arts.

With a passion for all things innovation and science and an eye for a good story, Charles became the Editor-in-Chief of the national quarterly Innovation & Tech Today four years ago and has helped it grow into one of the most beloved niche publications of it’s kind in both print and digital format.

Charles lives in Denver, Colorado with his five-year-old, dolphin-loving daughter, Aria. He likes all sports (playing and watching) and is a HUGE Seattle fan, since that is where he grew up.

Charles has no love for mayo or Thanksgiving stuffing.