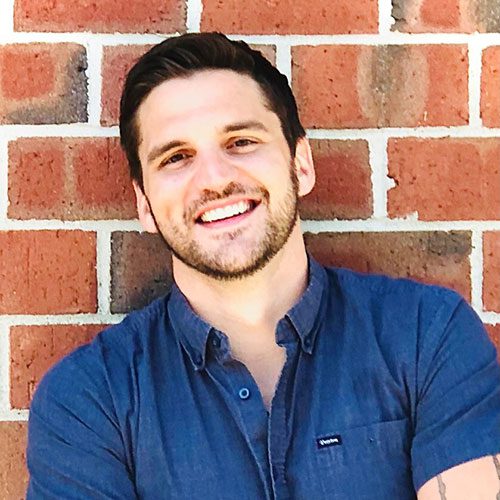 Caleb has a demonstrated history of leadership and operational management within the licensed cannabis sector. In 2014 he joined the Portland, Oregon-based dispensary group Attis Trading Company and quickly rose through the ranks to be named General Manager. During his nearly three-year tenure, Caleb was instrumental in the opening of five dispensaries and oversaw their transition from the medicinal to recreational marketplace. In 2017, he accepted the position of Director of Manufacturing for Mayflower Medicinals, a portfolio company of the multistate operator iAnthus Capital, for which he oversaw all aspects of its vertically integrated production and led a team of more than 65 employees. Caleb has also worked as a consultant both independently and for iAnthus Capital, for which he assisted in the development and licensing of their 41,000-square-foot cultivation and processing facility in Fall River, Massachusetts.

Caleb first became familiar with Terra Vera’s patented technologies, which mimics nature’s autoimmune systems to inactivate many common pathogens, during his time at Mayflower Medicinals. It was there that he encountered Terra Vera products for the first time and soon went from being a satisfied customer of the brand to joining the company’s high-level executive team. In its early stages, Caleb served as a key player in formulating Terra Vera’s proof of concept. As the Director of Customer Success, Caleb manages relationships with Terra Vera clients, advising them on all aspects of their production, including cultivation, environmental impact, operation, compliance, business development and safety.