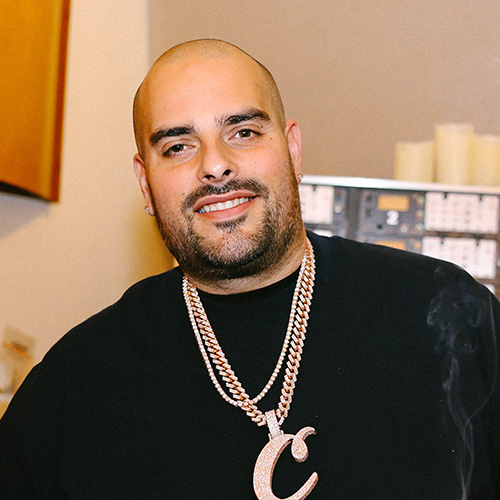 Gilbert Anthony Milam Jr., better known by his stage name Berner, is an American rapper and entrepreneur signed to Wiz Khalifa’s Taylor Gang Entertainment. As of 2019, Berner has released 16 albums, several of which have charted on Billboard’s “Top R&B/Hip-Hop Albums” chart. As an entrepreneur, he’s credited with the creation of multiple companies including Cookies, and is heavily active in the California-based cannabis trade market.